Published by Creator on November 6, 2021

Facts about Robert Lewandowski : One of the biggest stars of the two great German teams, Dortmund and Bayern Munich, is Robert Lewandowski from Poland. The man who has always been one of the most prolific players in the Bundesliga and recently won the golden ball. Join us as we explore ten of the most incredible things about this popular Dortmund and Bayern Munich player.

good shows to watch if you enjoyed peaky blinders

Robert Lewandowski’s father, kistoph, was a judo champion of his time and played football at Hutnick . Meanwhile, his mother and sister, Iona and Milena, are professional volleyball players.

Robert married his wife Anna in 2013. Anna is also a champion in Poland, she won a bronze medal at the 2009 Karate World Cup. She had participated in a number of international competitions for her country Poland.

The couple gained much media attention in Germany, which led to them being dubbed the Polish Beckhams.

In the eighth place is the facts about Robert Lewandowski, his long-standing friendship. When Lewandowski started working in Dortmund, his famous friendship began with Lukasz Piszczek and Jakob Boaszczykowski. The friendship that supported these two popular Dortmund players. They were so close that Jürgen Klopp called them Bolek and Lulek. The title of Polish comic book heros.

Following Dortmund’s famous win over Werder Bremen in 2012, he was immediately invited to a sports program in Germany.

But he gets stuck in heavy traffic on his way, and even though the German media channel sent a helicopter to Lewandowski, he was still late and missed the program.

Franceschik Smoda, who is now the coach of Gornik Leksna, was once invited to see Robert’s talent in football. He was not impressed after watching and told his representative

“You owe me money for gasoline. If I wanted to see a tree, I would go to the forest instead.”

Nuri Sahin, Lewandowski’s former teammate, gave him the nickname of “Body”. And every time he called him by the same name.

In the fourth place is the facts about Robert Lewandowski, his flexible training. Robert Lewandowski has good flexibility and skill in scoring technical goals. One of the most spectacular goals, the bicycle shot he scored in Dortmund, is a good example of this claim. He stated that Anna had trained him in this way.

In 2015, Lewandowski scored five goals in nine minutes against Wolfsburg. This set the record for the fastest hat-trick and the most goals by a player in Bundesliga history.

So far in 2021 he has scored more than 282 in the Bundesliga alone! Therefore, it is not surprising that his name is always on the list of the most prolific players in the Bundesliga. In his 182nd game in Dortmund, he managed to score his 100th goal since joining the team, meaning he has scored at least one goal in almost every two games!

this happened In a meeting with Sam Lardys to form a contract for his transfer to the club of blackburn. The meeting was in front of the Eyjafjallajökull volcano in Iceland. At the same time in 2010, the volcano erupted. That left the contract unfinished and Robert staying in Dortmund . 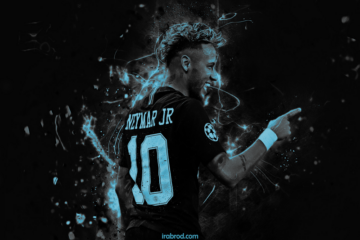 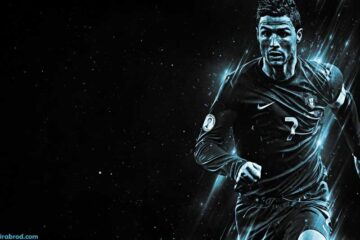 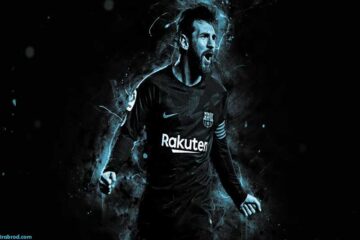 Facts about Lionel Messi: Lionel Messi is one of the brightest names in the history of world football. Whether you are a Real Madrid fan or a Barçelona fan, even if you are not a fan of Read more…