series similar to friends , 30 series to watch if you love friends

series similar to friends , We have listed 30 series for you in this article which are in style of friends. Friends is a series that we will never forget. As one of the most popular series in the history of cinema, and an army of fans made the cast back together again after 15 years since the first episode for another last beautiful season.

Raymond is a successful sports writer . His parents are proud of him but his brother is jealous of him. Now Raymond is using humor and comedy to keep the atmosphere of his home and work balanced and calm with the help of his friends .

The Bluth family, a big brand in the business world, is going bankrupt with scams. Now almost all members of the family are crazy and blame each other. But in the meantime, Michael, who is almost the only sane person in the family, is trying to get everything back to normal.

Jolie, played by Courtney Cox (played Monica in Friends), is a recently divorced mother. Now she is planning to remarry and she has to use her beauty and youth to face the problems of dating a new guy. In the meantime, there are many people who want to abuse him, and she should use the experience of friends and recognize her abilities to identify one true guy . These are almost the same things that happened before marrying Chandler for Monica in Friends .

The series balances the tragic events and the dark atmosphere that takes place in the war and the doctors of this war with its jokes and black humor. Filming style, friendly group, comedy style of this series has similarities with Friends series.

John begins his career in a hospital as an intern . And in the same hospital, he and his colleagues choose their closest friends who talk and joke with each other about strange things, weirder patients, and everyday life. Imagine for a second that friend crew has all became doctors , nurces and sergions . it would be something like scurbs.

Dave and Alex are a couple .who have gathered a group of friends to know each other. And after these sweet years, there are problems in their relationship that they decide to separate. Now, in addition to trying to reconcile them, the group of friends finds it difficulties to maintain the friendship .

The story of this series is about a group of 6 friends. Each of them thinks that anothers life is better than their own. They talk to each other about everyday events in an apartment and get together and envy each other’s lives even when considering the bad things that happen to the guy. Unfortunately, this series does not have more than one season. But this one season shows the beautiful stories of a friendly life.

An almost large number of colleagues and friends, in addition to dealing with customers and managing rare events that occur in their large stores should also Reach out to their daily life . , similar to Friends, they try to keep their jobs, find their mates, and handle things happen to their lives.

The story of this series tells the story of Charlie Harper. A slightly careless writer whose features have made his life full of misfortune and unfortunate events, which has made the series a comedy. Now,his brother Ellen, who is just useless, and his 10-year-old cousin comes to his beach house to live together. In addition to the friendly atmosphere, jokes and comedies, the two series have similarities in the events that take place in their friendly atmosphere.

Imagine that “Friends’ friends” form a film crew together. Exactly what you will see in the 30 rock series.

In this series, Liz Lemon is a producer on a TV channel for a comedy show that has to deal with the agressive boss and the proud TV stars with the help of her team and friends.

The series tells the life of Susan and Steve, who talk every day among a large group of their friends and Ex’s about their love and daily stories and dates. In addition to this, this story has similarities with Friends in comedies, atmosphere and filming style.

There is a father named Danny who has recently lost his wife. Now he has to raise all three of his daughters with the help of his best friends and his  brother. The plot may not be same as Friends . But the friendly atmosphere that is created in this house and its comedy is similar to Friends.

The lovely character Joey is one of the biggest reasons for the fun of Friends. Many people watch this series just to wach joey. Now, if you are only interested in joey. Don’t miss this series.

This series is a kind of comedy in the police business environment. In a way, if we were to put the whole Friends gang in one police office, Brooklyn Nine Nine would probably be created. Like Friends, the series has an interesting collection of lovable characters who bring together exciting and different stories along with a comedy theme.

By telling the story of two close friends, Ilana and Abi, this series also tells the stories and beauties of the world of friendship like Friends, but with a much smaller number of crew.

Also in this series, 5 seasons like Friends, a small part of the lifestyle in New York is seen, which is expressed with humor.

13- series same as friends : the office

Steve Carrel plays the role of a manager who, with the help of his responsible assistant , manages to be intimate with his employees and also make them to work. The events and connections of the series are very similar to Friends, and like Friends, the series is full of loveable characters.

If you loved Friends because of the relationships between a group of close friends who live in a big city like New York and have a good time together. Don’t miss its always sunny in philadelphia series.

Perhaps the only difference between the two series is their hangout place, where they gather in a bar instead of a café .

it was very popular in its time and attracted good reviews. Undoubtedly, one of the best collections of actors in his time for a family series. And it has an interesting kind of humor in the lifestyle of American families.

Like Friends, the series depicts a group of friends trying to make money, date, and have a future in a city as big as New York.  same as Friends.

The series was released by Netflix and its latest episodes were recently completed in 2020. So you have the privilege of watching one of the newest series in this genre from start to finish.

Like Friends, the series tells the stories and events of a group of friends. But in a more realistic and slightly more dark way, it still retains its comedic state. You may not believe it, but some episodes of Friends were based on plays from seinfeld that had previously been removed.

The characters in this series are very different from Friends, but due to the strange way of life in New York, the events and stories of the two series are very similar .

At first, the series was more about the lifestyle of the geeks who loved video games. But gradually the theme became more like Friends. That is, a group of friends who are living their New York life. In May of this year, 2020, the last season of this series will be filmed, so if you haven’t seen this series yet, you can watch it from the beginning to the end.

This series became so popular in its time that it was created that made the main format for sitcoms in its style in the 90’s. And it inspired great series like Friends. Sam and Diane are actually Ross and Rachel. Instead of gathering in a cafe in New York, they meet their friends in a bar  in Boston .

What makes Friends so popular is that it’s funny. And despite being a comedy , there is never any insult or harsh moments because they are friends and do not break each others heart. the facts that most modern comedies are made this shape . That several characters yell at each other and shout and make fun of each other and destroy each other. Something funny but boring.

If that’s why you like Friends, watch the Parks and Reaction series. Because it is one of the few comedy series of Friends style.

4- shows similar to friends: will and grace

The series became so popular and influential that it was mentioned in speeches by Barack Obama’s governments . The series depict the story of a group of friends with great and incredible differences who try to deal with life’s problems by accepting their differences.

One of the features of the Friends series was that almost the main characters of the Friends group were divided into two groups, girls and boys. This feature is well seen in one of the series of the 80’s. That is, the series freaks and geeks, which, as the name implies, represents a group of friends consisting of two groups of freaks and the geeks. This series is only one season, but it is worth to watch .

Like Friends, the series tells the story of a group of close friends who gather in an apartment and talk about their work, life and date stories. Also, like Friends, in this group, two main characters fall in love with each other, and their love events are told during the series.

1- Series similar to friends: how i met your mother

In this series, the life stories of 5 close friends are told, two of whom are married. Two of them have vague relationships. And one that cant resist women. This group of friends, like “Friends”, gather in a bar and talk about their daily lives.

What series do you know like Friends? Let us know.

top 16 movies similar to lord of the rin...
100 best dance songs of all time that ma...
Good shows to watch like Peaky Blinders ...
what is eternal rose & how to make prese...
Categories: art
Tags: friendsseriesshowtv 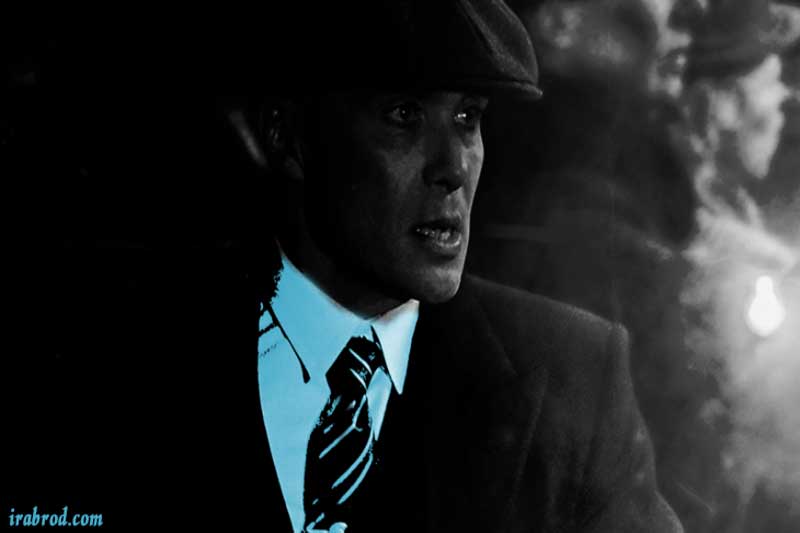 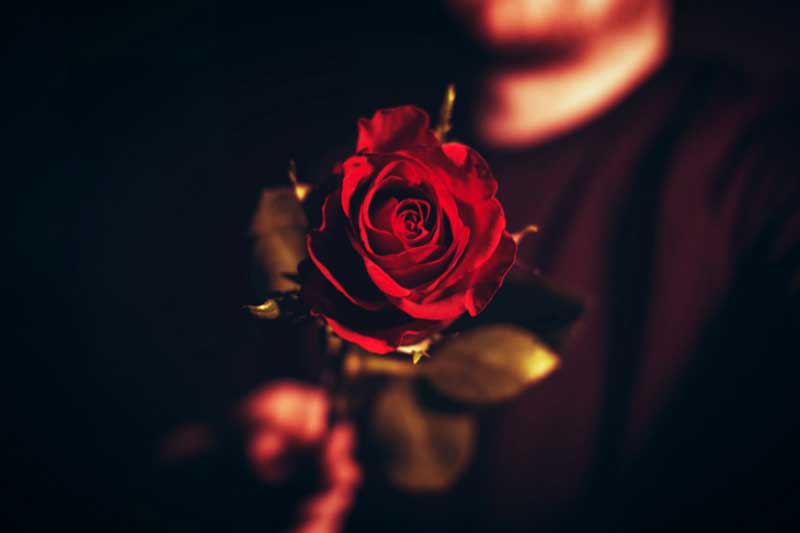 what is eternal rose & how to make preserved rose at home ?

How to make a preserved rose at home ?  What is a preserved Rose ? Everything about the eternal rose . In this article, we will show you all the tips and tutorials on making Read more…