100 best dance songs of all time that makes you happy

best dance songs of all time is gathered in a list In this post, we have collected the best happy-dance songs for you to enjoy.

12 games in the same style of the stronghold

how to make iced americano at home

100 best dance songs of all time

87- “Nothing really matters” song by “Tiesto”

48-“Expressing what matters” song by “Disclosure”

top 16 movies similar to lord of the rin...
20 movies similar to Harry potter series...
top 10 of the best mystery movies with u...
Good shows to watch like Peaky Blinders ...
Categories: art
Tags: dancefunhappymusicsongstiesto 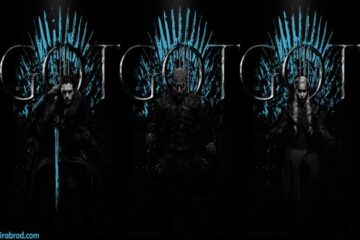 shows like game of thrones : We have collected list of top tv shows and series which are similar to game of thrones for you in this Irabrod article. We hope you enjoy. what makes Read more… 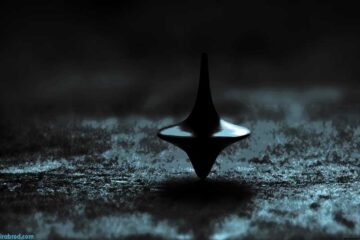 movies like Inception with unclear endings :  mystery or puzzle movies have recently become a very popular genre among both movies and TV series viewers and producers. This made us write this article for you. Read more…