what animal year is 2022 ?  Who were the famous people born this Chinese year? and what are the characteristics of these people ?  In this article, we will answear all these questions for you.

who is joker and how did joker become insane or evil

What is the Chinese symbol of next year? what animal year is 2022 ?

What are the characteristics of people born in the year of the tiger?

These people have always been rebellious and sometimes angry and arrogant and sometimes good leaders. They generally do not consider anyone worthy to command them. And at the same time, they like to obey his commands. Despite their interest in leadership, they are very interested in risky adventures and want others to blindly obey them. They are generally great people who are respected by others and sometimes even by their enemies.

As you can see in the topic below. Tiger-borns are powerful leaders and managers.

10 celebrities who were born in the year of the tiger

7. Ho Chi Minh: Leader of Vietnam during the Vietnam War

6. Maximilien Robespierre: One of the most influential revolutionaries in France

Other celebrities born in the year of the tiger

20 strategy games like clash of clans an...
top 20 beat 'em up games of all time, be...
10 surprising times the Joker wins . doe...
spider-man vs batman , who wins - abilit...
Categories: entertainment
Tags: chinese yaer 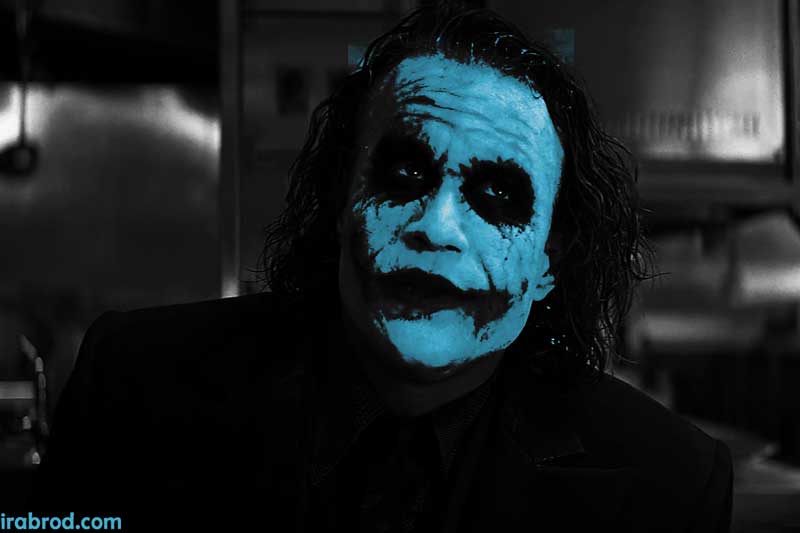 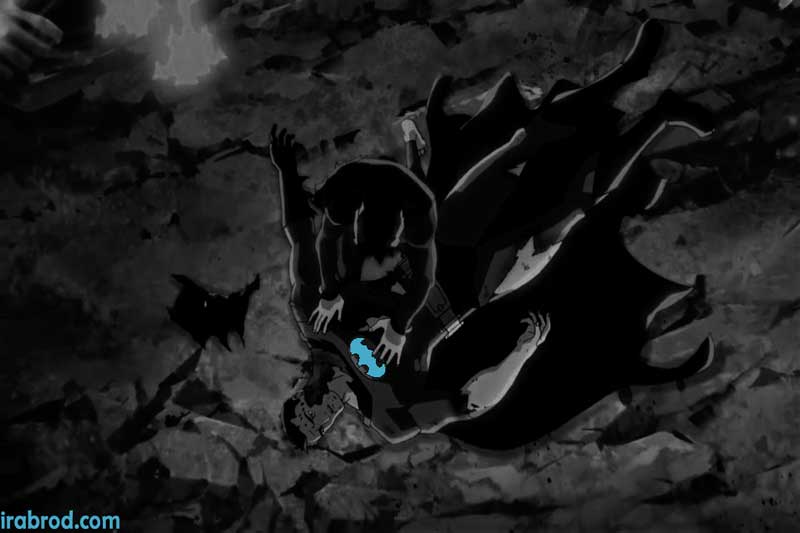 does joker kill batman ? well most of the times there is a cycle in comics , the superhero defeats a bad guy , the villain escapes or gets into jai; until some time in Read more…