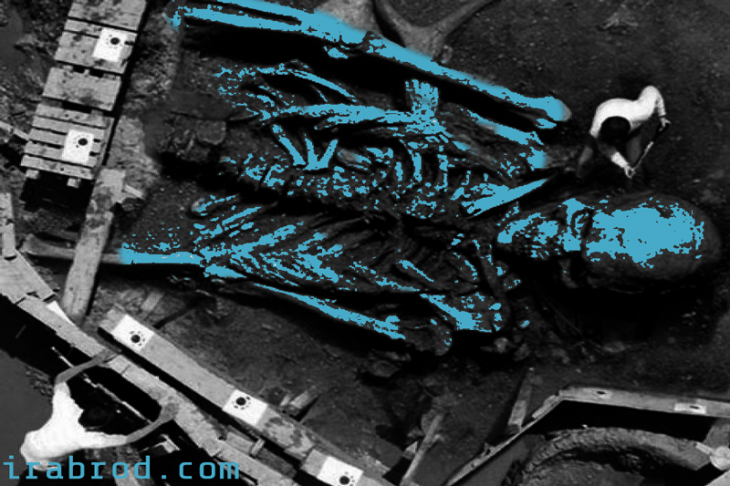 Interesting facts – the strangest pictures and photos taken by humans

Most strange pictures that cannot be explained, are arranged in this list of ten for you. Most of these images go back to a time when tools like Photoshop did not exist. So these images can never be fake. In this interesting facts article, you will see the strangest photos taken by humans for which there is no explanation.

10 of the most strange pictures that cannot be explained

It is customary for the bride to throw her bouquet to acquaintances. But this very strange and funny photo shows a couple throwing two chickens in the air (or maybe catching them). There is no explanation for why.

So far, many photos have been taken of this monster. The oldest dates back to around 1933. It is claimed to be an image of an ancient sea monster inside Lake Lockness. The lake is located near Scotland. This image has caused different research groups to come to this lake. But no document was found in this case. Opponents of this phenomenon believe that this photo is just a photo of a piece of wood floating in the water.

In eighth place of the most strange pictures that cannot be explained, there is a 9/11 survivor.there is a photo in Which there is a woman who has strangely survived the explosion and is coming out of the rubble. She is said to have survived the incident. But no trace of her was found among the dead and the living.

7- A strange light on Mars

No trace of life has yet been found on Mars. But here is where many secrets have been reported. But that’s the subject of this picture. It is a very strange and radiant light from the surface of Mars. This light was so bright that it was recorded from a distance. Scientists have claimed that this was just a rock that reflected light. But this is not a strong reason.

There is a very interesting photo from 1940, in which people are traditionally dressed in 40’s clothes, suits and… But there is a very strange person in the 1940s, with a T-shirt, sunglasses, and a camera from 40 years later, in 1980, and exactly the traditional clothes of the 80s in this photo, for which there is no explanation. Except for time travel.

There is a picture of a normal boy’s that looks very ordinary. But if you look closely, there is an extra hand behind the boy on the right with a black slipknot T-shirt that can not belong to any of them.

from right to left

First Boy: His right hand is a Horns-up sign and his left hand is down.

Third boy: His left hand is down and his right hand is on the fourth boy’s shoulder.

Also, the anatomy of the extra thumb is very unusual and is in a strange place.

4- Ghost above the girl’s head

In the fourth place of the most strange pictures that cannot be explained, is the image of a ghost. In England in 1964, Jim took a picture of his little daughter, after they took the photo there was a strangely walking ghost behind her head. seems like the ghost belongs to a very bright white man wearing a spacesuit. Jim claims that there was never anyone behind the child.

A very strange image shows a strange piece of rock that looks very much like Obama’s head. Scientists have claimed that this phenomenon is a mental deception that people recognize when they see objects that have similarities with humans. But the very strange thing about this image is that people have all recognized the resemblance to one specific human being,  former US President Barak Obama.

This photo was taken in 1985 by a European Egyptologist. The archaeologist claimed that the finger belonged to a thief. Which he was very proud of. You may ask what is special about a mummy finger that is on this list. But it is good to know that this finger is 15 inches long! In this case, according to the measurements, the body of the owner of that finger must be more than 4 meters high.

Mary Reecer was an elderly woman in Florida. She seems to have slept from exhaustion. During sleep, it is as if she incinerated from inside herself and she didn’t wake up! Then this fire burns her and her sofa completely without her waking up. The fire even burns her bones, but despite this strange phenomenon, only her left leg remained.