Haft sin facts , meaning of elements symbols – is it true that it was in fact haft Shin ? These are the topics of this article. Join us to get this weird information about Haftsin.

haft sin is a traditional arrangement of 7 symbols that iranians and other nations who celebrate nowruz gather in first day of year.haft means seven in farsi .  “sin” does not mean wrong or bad action , “sin” in here means 15th character of farsi alphabet which sounds as “S” and is called Sin.

after sin there is shin (16th character) and sounds like “sh”

Haft-sin is not special for Nowruz?

In some ceremonies, Haftsin is used to start the marriage ceremony .

it is said that persians in fact had haft Shin , and one of the items of haft shin were wine (wine in farsi is “sharab” and starts with “sh” or “shin”). and when arab Muslims invaded pesia during sassanid era , to remove sharab from this tradition (because it is forbiden in Islam) haft shin is turned in to haft sin. but is this rumor true ?

It is said that Haftsin was in fact “Haft Chiz” or “seven things” which was performed during the Sassanid era, which can refute the reasons mentioned above.

In the lithographs of Persepolis, there is a view of items from Haft Sin such as green grass. Which was contrary to Haft Shin, meaning “wine, candle, syrup, anemone, candle, nectar, etc.”

Also, the word “شراب” (which means wine that it is rumored that it was used in haft shin) have Arabic roots of “sharab” or “شرب” and are contrary to Persian drink.

There is no theory based on the sacredness or importance of the letters Sin or Shin among the ancients. But it is said that Haftsin was the same Nowruz recitation of the ancients that 7 symbols was placed inside seven white porcelain trays during the Sassanid era. Which later became known as the “haft sini ” meaning “Seven Trays” . Therefore, it is concluded that the Haft Shin hypothesis has no correct basis and is false.

Of course, in some trays, people put wine and candles, but there is no reason why the rest of the trays are made of the shin.

Haftsin or Haft Khan was Nowruz for the dead

Ancient Iranians believed that during Nowruz, the spirits of the dead return from their heavenly place to earth and to their homes. Their children and successors spread colorful tablecloths for their dead ansectors to receive them and put all kinds of food and clothes in those cloths so that the souls of the dead would be pleased and blessed by the hospitality and purity of their successor.

Haft sin have replaced this custom.

In addition to ritual and prayer tools, seasonal foods and fruits were placed on the table. The tablecloth was spread a little above the ground and it was called “Mizd”. The person in charge of distributing the food among the audience was called “Mizdpan” which means hospital.

Seven Trays: There is no doubt that the ancient Iranians have no reason for the two letters “sin” or “shin” to be sacred or Holy, and the elements used to be arranged in the Nowruz did not had to begin with “sin” or “shin”. In the Sassanid era, beautiful painted and precious Trays made of kaolin were brought to Iran from China, which was later named after the country from which it came and became known as “Chini” and in other words as “tray” in Iran.

in Sassanid era these symbols or elements wew held in these trays , therefor haft-chini or haft-sini shaped through the time and turned into haft-sin.

The main component of Haft Sin is green grass

Green grass has been introduced as the main component of Haftsin. And it is a symbol of greenery, freshness, and spring as the symbol of the month which the year begins with.

Other components can be mentioned, such as:

What are the components of the Haft Sin & their symbols?

Oleaster or Sinjid in farsi

Apple or sib in persin

Apple is a symbol of health and beauty. It is a sign of avoiding bites, damage, and corruption. Because adults have always been concerned about the health of the family.

Green Grass or Sabzeh in farsi

Green is a symbol of freshness, dates, and vegetables this year .

Semno means power. It is a symbol of goodness and blessing. Because it is nutritious food made from wheat, it is called man-creating food.
It is also a symbol of patience and justice

Garlic or Sir in Farsi

Vinegar or Serkeh in Farsi

Vinegar is a symbol of submission to the will of God. And accepting the hardships and difficulties of life. Because in literature they describe tears and wailing with vinegar.

Sumac or somag in farsi

Sumac is a symbol of beginning, flourishing, and rising again. It is a symbol of patience. Because sumac has been described as the same color as the sun.

Coins and wheat and Sangak bread

These are the symbols of blessing and sustenance. The coin is a modern symbol that was not considered a part of Haft Sin in ancient times.
During the Sassanid era, some bread called “Darun” was baked and placed on the table.

It is a clear symbol. The mirror shows the smoothness and honesty of the tablecloth. Must be above zero. The mirror is also a sign of the devils’ distance.

Fish is a symbol of fertility, freshness, and Tamako. The fish symbolizes the beginning of the Chinese year and has probably reached the Haft-e-Sin table in Kathmer over the past hundred years.

It is a symbol of light and brightness. Candles were usually placed on the table for the number of children. Candlesticks or lamps were placed on either side of the fireplace and lit. Light and illumination were important principles in Iranian religious ceremonies because they believed that the world of light is the realm of Ahuramazda and wherever there are light and fire, the devil is not allowed.

Coins and water were placed side by side

Coins are a symbol of wealth and water is a symbol of purity. Usually the two are placed next to each other to symbolize a clean day.

introduction to Iran Shiraz tourism - Sh...
why does 404 error occur ? what is 404 e...
Ragnarok in norse mythology - odin, Thor...
12 games in the style of stronghold crus...
Categories: technology and education
Tags: haft sinIrannoruznowruzpersia 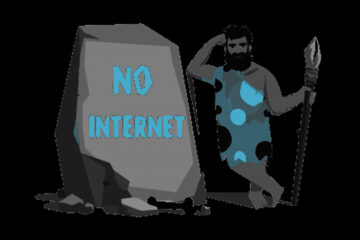 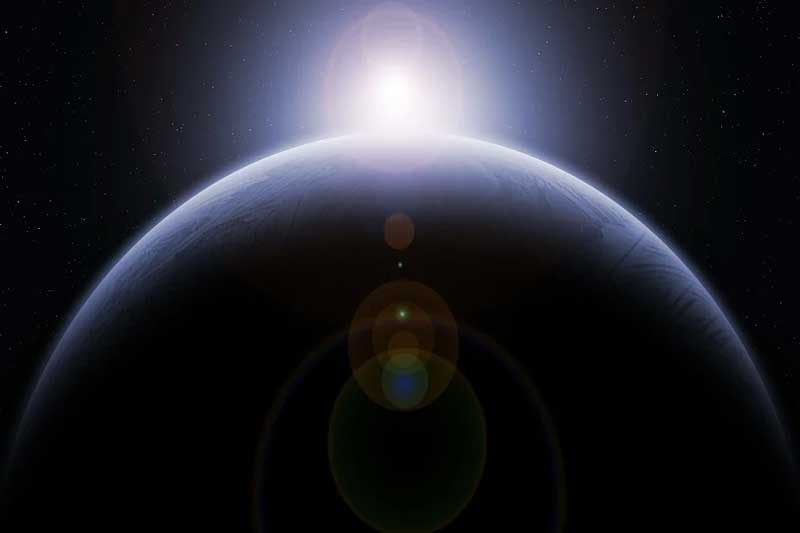 Old persian , Farsi , Avestan months and days and their meaning in english 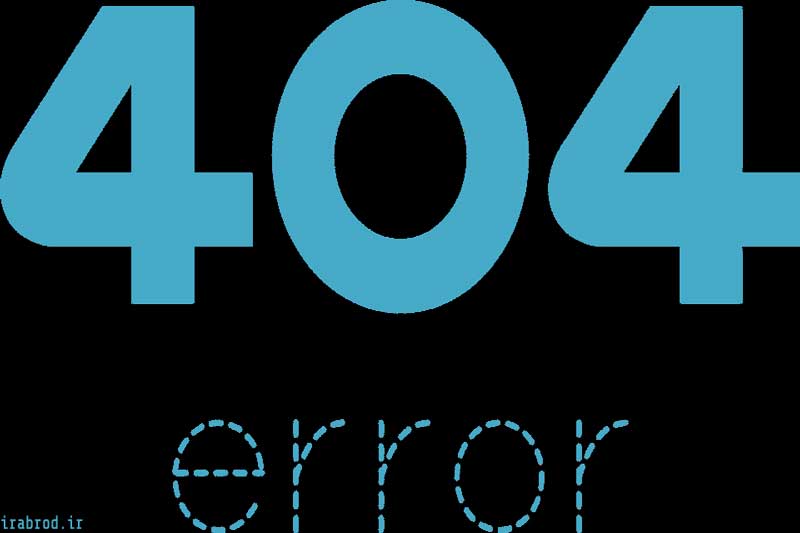 What is 404 error ? We will simply explain the reason behind the 404 error to you in this article. This is an error that many of you will see while visiting many sites around the world. What is Error 404 Read more…