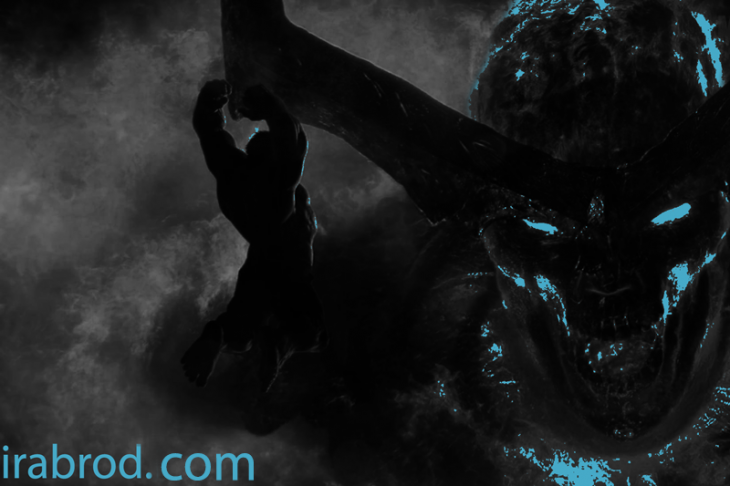 did ragnarok happen in norse mythology , the death of Odin, Thor and Loki and other Norse gods

How Did Ragnarok happen in Norse mythology ? What is Ragnarok and what does it mean? Will thor die? What is the fate of the Norse gods? In this article, we will answer all your questions on a trip to the world of Norse mythology.

What is Ragnarok? What does Ragnarok mean?

Ragnarok is a kind of end-day in Norse mythology. On this day, the giants and forces of evil led by Loki ad Surtr, the god-king of Firelands in Norse mythology, turn against the Norse gods and a bloody battle takes place.

Ragnarok means the destiny of the gods. the final battle, and destruction of everything A battle in which all the gods and forces of evil and all beings reach the end of their destiny. In German, Ragnarok is translated as the twilight of the gods.

To better understand how did Ragnarok happen in Norse mythology , we need to get to know Loki’s children. First of all, we need to introduce Loki and his children.

Loki has always done a lot of deception against the Odin family. Until Odin finally imprisons him. on top of three rocks, where a snakes venom is periodically siped on his face. it is said that the earthquakes happen when Loki bears the pain of this venom.

Loki marries a giant and,  Strange and scary children will be the result of this marriage.

The Sleipnir was an eight-footed horse that could fly while galloping. Odin will ride this horse.

A giant snake that is so big that it wraps around the earth. It is also known as Midgard serpent

Loki’s daughter who becomes the lord of the underworld.

A very giant wolf that frightens all the gods. Odin orders the wolf to be tied up.

The fate of the battle

Two wolves (Skold and Hati), who were always chasing for the moon and the sun, finally reach them and swallow them. The sky splits in two half. When the great serpent, Jurmungandr, rises, gigantic waves will be created that surrounds the world. With the release of the Fenrir, the world shakes. Before the Ragnarok, there will be three winters without summer. this will trigger an ice age in the world.

Now that you have found out what Ragnarok is, it’s time to tell the story of this horrific battle.

Fenrir devours Odin alive.  And then Vidar (one of Odin’s sons) takes revenge on his father by tearing the wolf’s jaws and throwing a spear into its heart.

Thor battles the Midgard serpent. And intentionally kills it. But after this battle, Thor can only take nine more steps and then fall on the ground lifelessly.

Tyr (son of Odin) is also killed by Garmr, a monster from the underworld. And Garmr dies from it’s wounds.

Loki and Heimdall (Guardian of Valhalla Bridge) kill each other in a battle.

Surtr, the giant who rules the land of fire (Muspelheim) with a sword bright as the sun, rushes to war with Freyr (one of the gods). And kills him, then ُSurtr makes the whole world in burn fire.

How to make android and apple batteries ...
12 games in the style of stronghold crus...